Menu
Your Cart
| FREE SHIPPING OVER £ 30

Our party balloons are the ideal way to decorate your special occasion. From party decorations for kids or adults to a wow factory baby shower we have a wide variety of balloons and arches in all shapes and sizes!

Did you know that the rubber balloon was invented by Michael Faraday in 1824 during experiments with various gases? He invented them for use in the lab. He used balloons to contain gasses which he was experimenting on, such as hydrogen. By the year 1825, alternative balloons were being sold by Thomas Hancock, but similar to Faraday's balloons, they did not come assembled. The consumer had to lay the circles on top of the other, then rub the edges until the rubber stuck, so that it could be inflated. Modern, preassembled balloons such as those we carry at Fiesta Party Store were already being sold in the USA by the early 20th century.

A balloon's properties, such its low density and low cost, have led to a wide range of applications one of which is the party balloon, used for decorating birthday parties, weddings, and for other festive gatherings which you can find here at Fiesta Party Store. :) 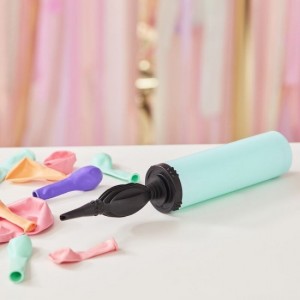 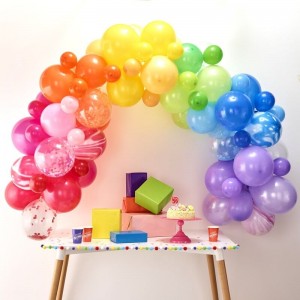 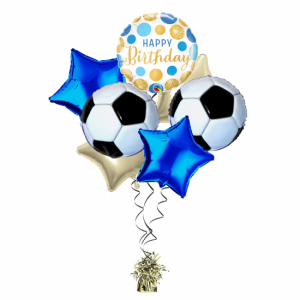 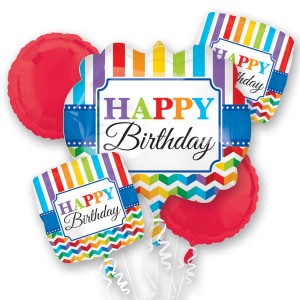 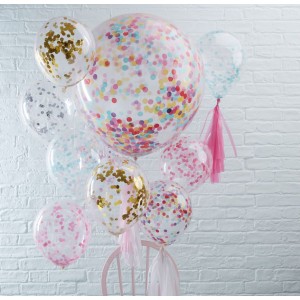 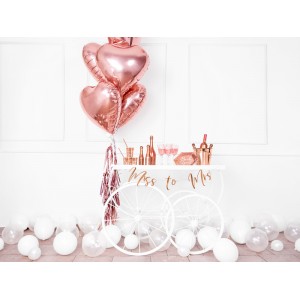 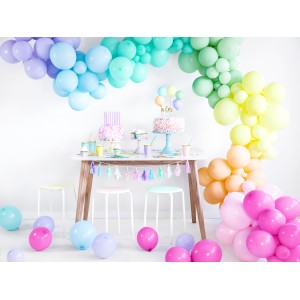 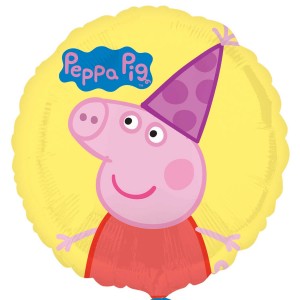 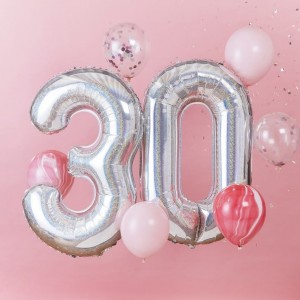